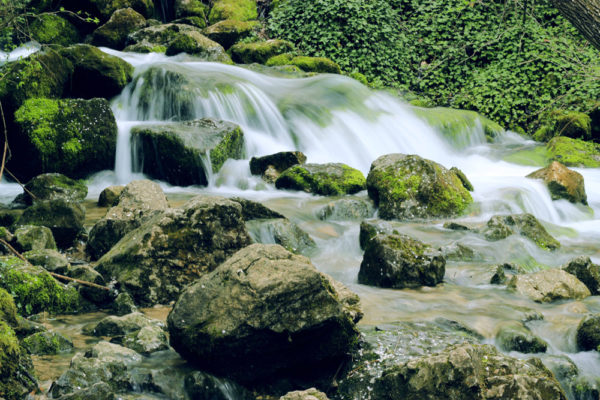 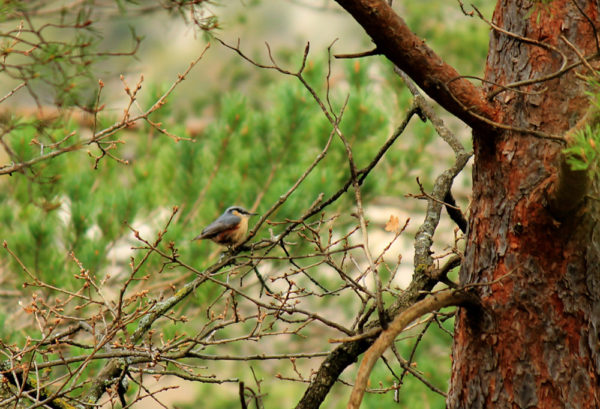 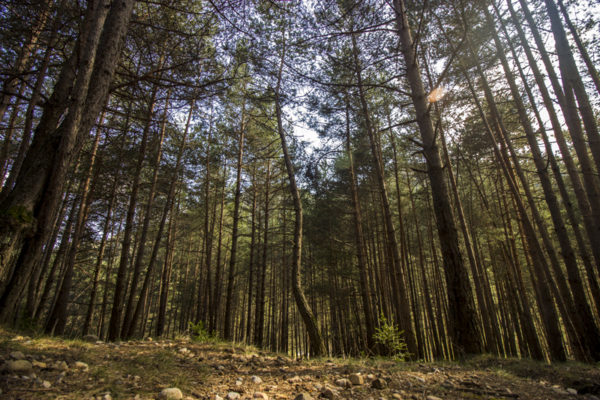 Vall de Lord is a little valley located at the upper area of Solsonès; this area exhibits a perfect combination of mountains, rivers, vegetation and animals; all of them represents the main natural elements that we can found in the Pre-Pyrenees.

Among these mountains we found several streams and torrents that, during the rainy seasons, supply the main rivers: Les fonts del Cardener (=Cardener source) with its origin in La Coma i La Pedra town or Aigua de Valls River which flows along Guixers area. 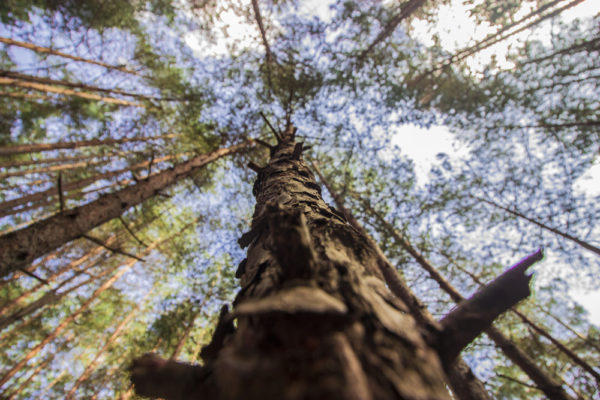 Due to the great variability of relief, this valley comprises different types of vegetation that covers all the area. Predominantly we can found Pre-Pyrenean landscapes made up by subalpine meadows and a great diversity of forests: uncinated pines forests at highest parts of the mountain and oaks and scots pine forests at the lower parts. Due to this variability, the landscape is dyed with different green tones in summer and red, orange and yellow colours in winter.

The different forests are home to several animals such as western capercaillie, chamois, European roe deer, birds of prey and many amphibian and insects.