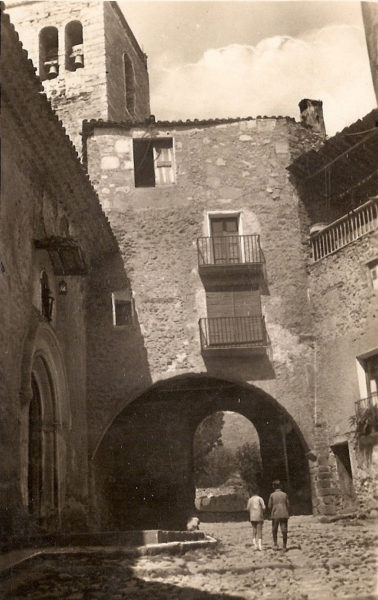 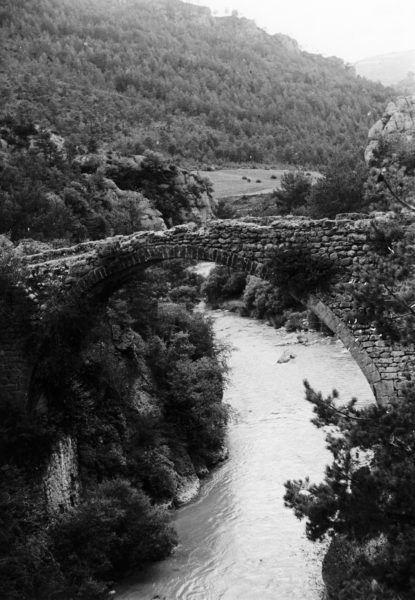 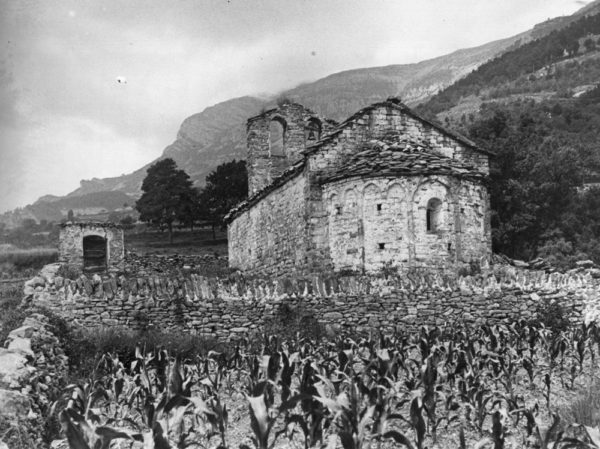 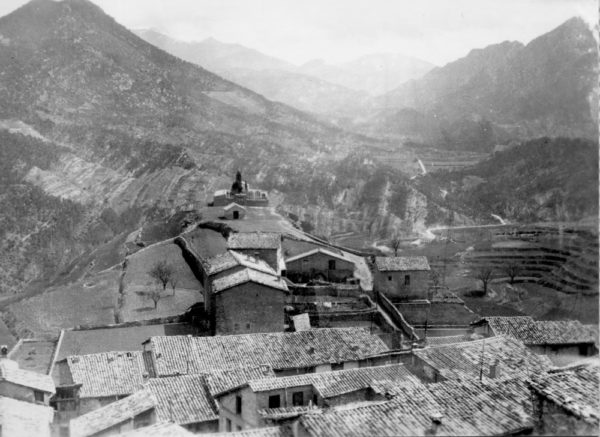 The name of Vall de Lord appears already in 9th century. Along its history, in this area it took place many events which concerned to the actual cultural and historical configuration. Each place hide a little history and all of them defines the past and present of the area.

The name Lord is known since the epoch of Guifré el Pelós king, specifically when he ordered one of his most important events that took place in the region: the repopulation and reorganisation of the Central Catalonia area.

In addition, in this century it existed three castles located in different points along the valley: La Pedra’s castle, Castelltort’s castle and Sisquer’s castle; they were used to be as a vigilance buildings of the area.

Between the 11th and 12th centuries, they were built most of the forty Romanesque hermitages located along the valley, especially in La Coma i La Pedra and Guixers towns.

Since 13th to 19th centuries, in the village of Sant Llorenç de Morunys it was waved and commercialized the well-known “Drap Piteu” (= Piteu cloth), a wool weave which became the main economic activity of the town.

Busa mountain range it used to be as a military field during the Peninsular War (1808-14). Nowadays we still found the natural prison known as El Capolatell or Presó de Busa (= Busa prison). In this point, the Spanish soldiers left the French prisoners isolated without food and drink. Additionally, Busa was the second place (after Cadis city) in proclaim the Spanish constitution in 1812.

Nevertheless, few kilometres further, the town of Sant Llorenç de Morunys didn’t swear this constitution and consequently, it was almost burned in its totality as a reprisal on 23th January 1823. 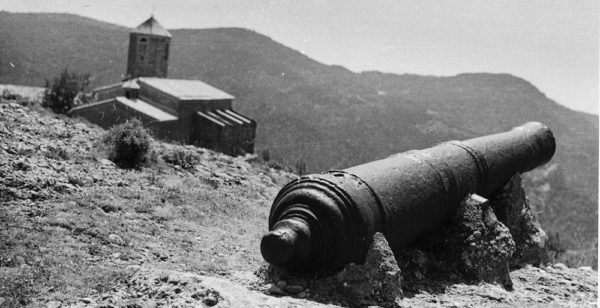 During 20th century, equally of the rest of the country, the valley was affected by the Spanish civil war (1936-39) with the burn of different artwork and the destruction of several bridges.